Streaming Is The New…

Posted on January 16, 2014 by larrylootsteen 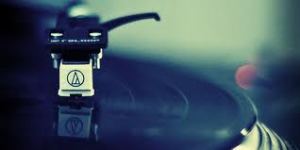 There was a time, back when I was young (yes, that did happen) when I would put a vinyl record on my record player, plug-in some headphones and just lay on my bed in the dark listening to an entire album. Pink Floyd’s Dark Side of the Moon, The Beatles White album, The Smiths, Talking Heads, Gary Numan and on. There was always something about the physicality of vinyl that the electronic players that followed could never quite match.

There was decent radio back then. They would play entire albums or explore tracks on albums that would not make general radio play. My life was consumed with consumption of musical meals.

And coming in here, decades later, some of those activities have returned. Yes, there is a vinyl resurgence. Unfortunately no, traditional radio has not done the same. And with the arrival of the connected car, radio is in real danger of disappearing in the coming decade. I know some stations and owners are making significant moves to keep up with the changing world. Many will disappear through lack of foresight and willful ignorance. 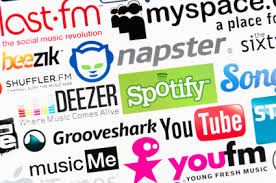 All of which brings me to this. Is music streaming the new radio (which is to say, the old radio)?

There are a wealth of streaming services out there. Some are free. Some have a subscription price. Some offer a free player but you have to pay for no commercials. Some are web only and most offer some sort of mobile service.

Kind of overwhelming to look at, isn’t it? 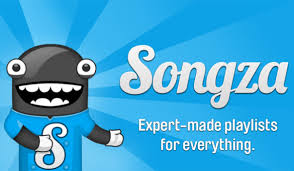 I recently signed up for Songza. A North American service that is absolutely free. This isn’t a commercial for them so much as a document to my experience. I’ve signed up for other services in the past (free ones) and I found I didn’t really use them. Everything was either find your own songs or genre-based plays, neither of which really interested me much.

So as I started looking at Songza I discovered some interesting options. The first is the Music Concierge which will tailor the player to what you are doing. At work. At the gym. Making dinner. Or you can just listen to brand new music and on and on. I like that option because it saves me time.

The other thing I really like is that they have playlists curated by people who know music. And yes that includes Alan Cross who I write for weekly. But I also found friends on there who had posted playlists with music I like. So there are a ton of options in there.

I’ve only started playing with it so I’ll see if the initial ‘like’ continues. But what it shows me is that nice mix of being able to build your own playlist, have one recommended or listen to what some very respected music folks put out all bring my mind back to those days listening to the overnight show on a couple of radio stations from my past. You aren’t forced into top 40. You don’t have to hear the same songs all day every day. And with the right people on there, you can get deep dives into music you might not otherwise hear.

Man, I love that!